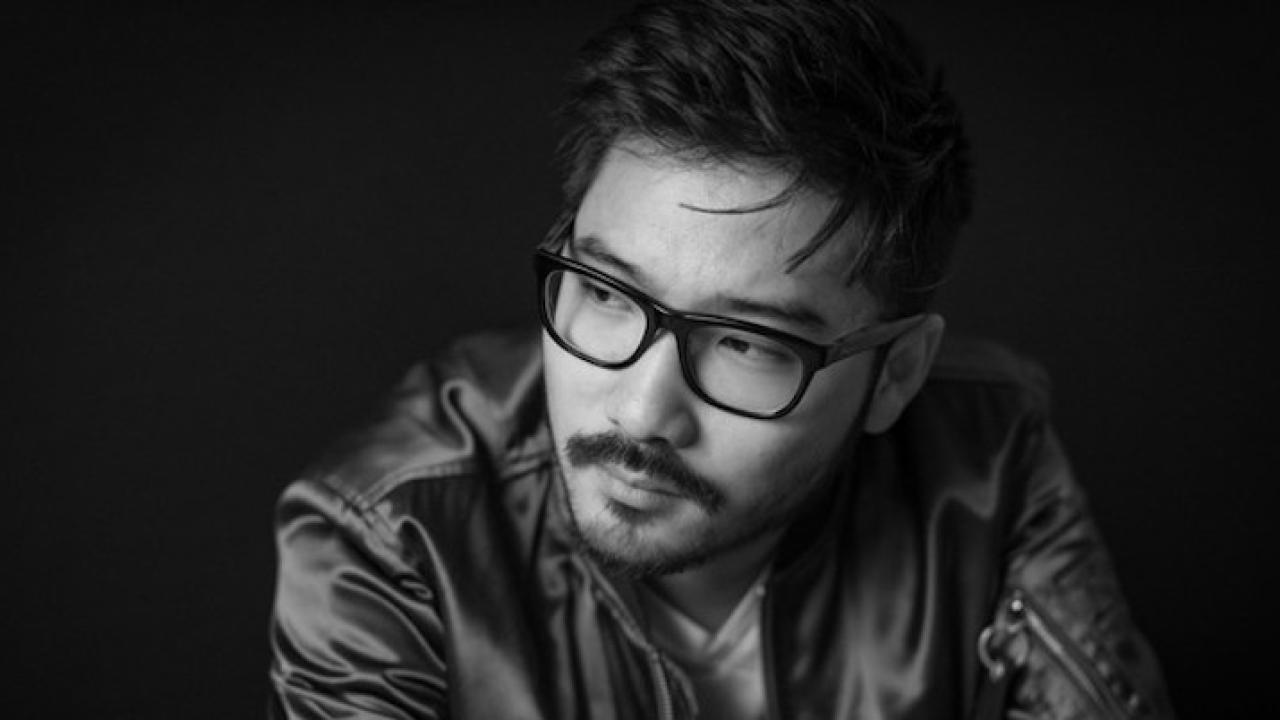 This story was originally published on the UC Davis College of Letters and Science website.

Tom Lin, a UC Davis doctoral student in English, has won the American Library Association's Andrew Carnegie Medal for Excellence in Fiction for his debut novel The Thousand Crimes of Ming Tsu. At 25, Lin is the youngest writer to ever win the award.

In Lin’s novel, set in the late 19th century, the title character escapes from forced labor on the Central Pacific Railway and hunts down those who nearly beat him to death, abducted his wife Ada and imprisoned him. Ming Tsu is no innocent; as a youth he was recruited as an enforcer for a California crime syndicate and has killed many. He’s ready to change his life when he meets Ada, daughter of a railroad magnate, and they elope. Her father disapproves, leading to Ming Tsu’s railroad exile. In his escape, Ming Tsu partners with a blind clairvoyant and a troupe of magic-show performers, some with supernatural powers.

“The idea for the book came to me as a one-line pitch, intense and inchoate: ‘a Western, except the protagonist is Chinese American,’” Lin said in an interview with The Big Thrill online magazine.

Lin’s literary research is focused on relations and tensions between the imagined worlds of science fiction and the interdisciplinary field of science and technology studies.

A native of Beijing, he grew up in New York and earned a bachelor’s degree in English at Pomona College in California.