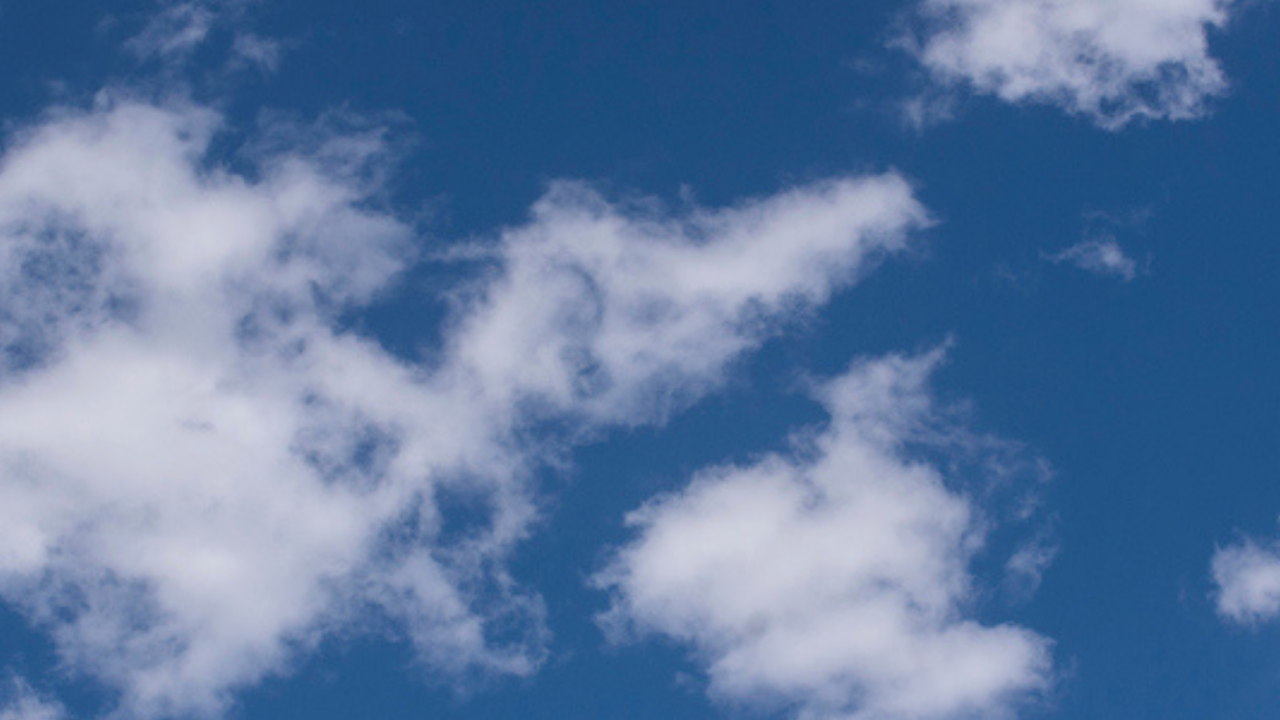 When George Floyd and Breonna Taylor were killed, the UC Davis community was ignited with a passion to “do something.”

“I was inundated with requests from all over campus. A lot of department chairs asking me what they can do, or if I could approve their idea,” said Devin Horton, Graduate Diversity Officer for STEM disciplines in Graduate Studies. “JP (Jean-Pierre Delplanque, Vice Provost and Dean of Graduate Studies), said we need to do something and we need it to be action-oriented. We need to go further than just putting out words and platitudes. We need action.”

Seeing this moment as an opportunity to bring greater attention to issues that have persisted for centuries, Horton partnered with Associate Dean Ellen Hartigan-O’Connor and other colleagues (including the Graduate Student Advisor to the Dean and Chancellor) to create avenues for several new diversity, equity and inclusion initiatives to be created for the Graduate Studies community. A year later, these efforts have culminated in the Graduate Anti-Racism Symposium, which will be happening on May 6.

The virtual event,  which is free and open to all members of the UC Davis community including graduate alumni and donors, will focus on best practices for dismantling racism in graduate education at UC Davis, with implications for system-wide and national changes.

Panelists include UC Davis faculty experts in critical race theory and the keynote speaker is Renetta Garrison Tull, Vice Chancellor from the UC Davis Office of Diversity, Equity and Inclusion, which is co-sponsoring the event. There also will be breakout sessions where faculty, staff, graduate students and postdoctoral scholars will present their most recently-developed anti-racist initiatives.

“We want to create a space and community for discussing these efforts and really be able to learn from each other about all the great work going on,” said Elizabeth Sturdy, Director of Advising and Mentoring in Graduate Studies and symposium organizer, “because there’s a lot going on across disciplines.”

The groups will be discussing their progress on the short, medium and long-term actionable solutions they were charged with creating that are related to each of the aforementioned areas of focus.

One such initiative to come from the anti-racism working groups is the creation of an Aggie Pals program. This pen-pal program is designed to help foster relationships of support between graduate and post-doctoral students from marginalized communities. Horton says the program also could provide a prime opportunity for alumni to get involved and create a mentorship connection with students even during an era of social distancing, limited travel and busy schedules.

Success is dependent on diversity

A key element to the success of the various anti-racism efforts in Graduate Studies is the diversity of voices that are involved, according to Horton. The working groups are comprised of at least one faculty member, graduate student, postdoctoral scholar, and member of the Graduate Studies staff.

“The number one reason we are going to be very successful is because every working group is required to have at least grad student and post doc,” she said. “They hold our feet to the flame. We are constantly being called out, but in a good way. It’s necessary and it’s helpful. We were intentional about including them in process and paying them for their time because the work we are doing will directly impact them and their peers.”

The importance of DEI to the next generation of faculty

Both Horton and Sturdy say it is particularly important for the graduate community at UC Davis to be involved in these efforts to dismantle systematic racism, remove unconscious bias and establish anti-racism best practices because of the long-term implications to industry and academia.

Imposter Syndrome: "You're Not Alone"